Radon dangers are well established fact in the medical community, with deaths by radon estimated to be about 21,000 per year in the USA.

Notice how the health hazards of radon are visually put into perspective with some leading causes of death on the radon risk graph. 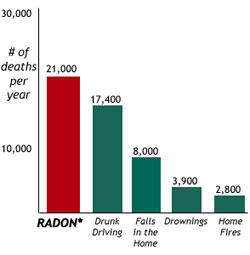 Recently a home owner in the Minneapolis area, requested a bid for my radon mitigation services. His radon level in the exercise room was 23pCi/L, not an environment to be doing a lot of heavy breathing.

I like ask people what motivated them to test for radon. This homeowner explained that his doctor on his annual check up, suggested some preventive medicine.

The Doc asked if he'd tested his home for radon. Soon after that the homeowner found out that the gentleman who had previously lived in the house for more than 40 years had just died of lung cancer. He was a non-smoker. Needless to say he was in a hurry to get the job done.

If you are a smoker or even if you have quit, your risk of radon induced lung cancer is nearly 900% greater. Learn more....

The consequences of high radon are very clear. Radon is a major cause avoidable death in the world today. The World Health Organization (WHO) is launching the International Radon Project to help countries reduce the health hazards of radon around the world.

Here's a quote from the press release...

"Radon poses an easily reducible health risk to populations all over the world, but has not up to now received widespread attention," said Dr Mike Repacholi, coordinator of WHO's Radiation and Environmental Health Unit. "Radon is all around us. Radon in our homes is the main source of exposure to ionizing radiation, and accounts for 50% of the public's exposure to naturally-occurring sources of radiation in many countries."

The graph below clearly shows that radon is a major issue in our lives. Minimize the possible radon dangers in your home today! 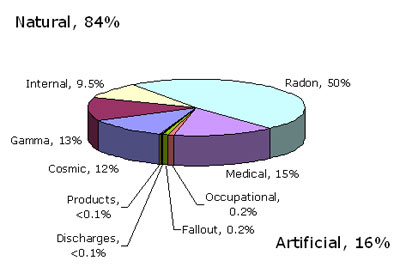 Get a test kit! Lung cancer is NOT something you need. 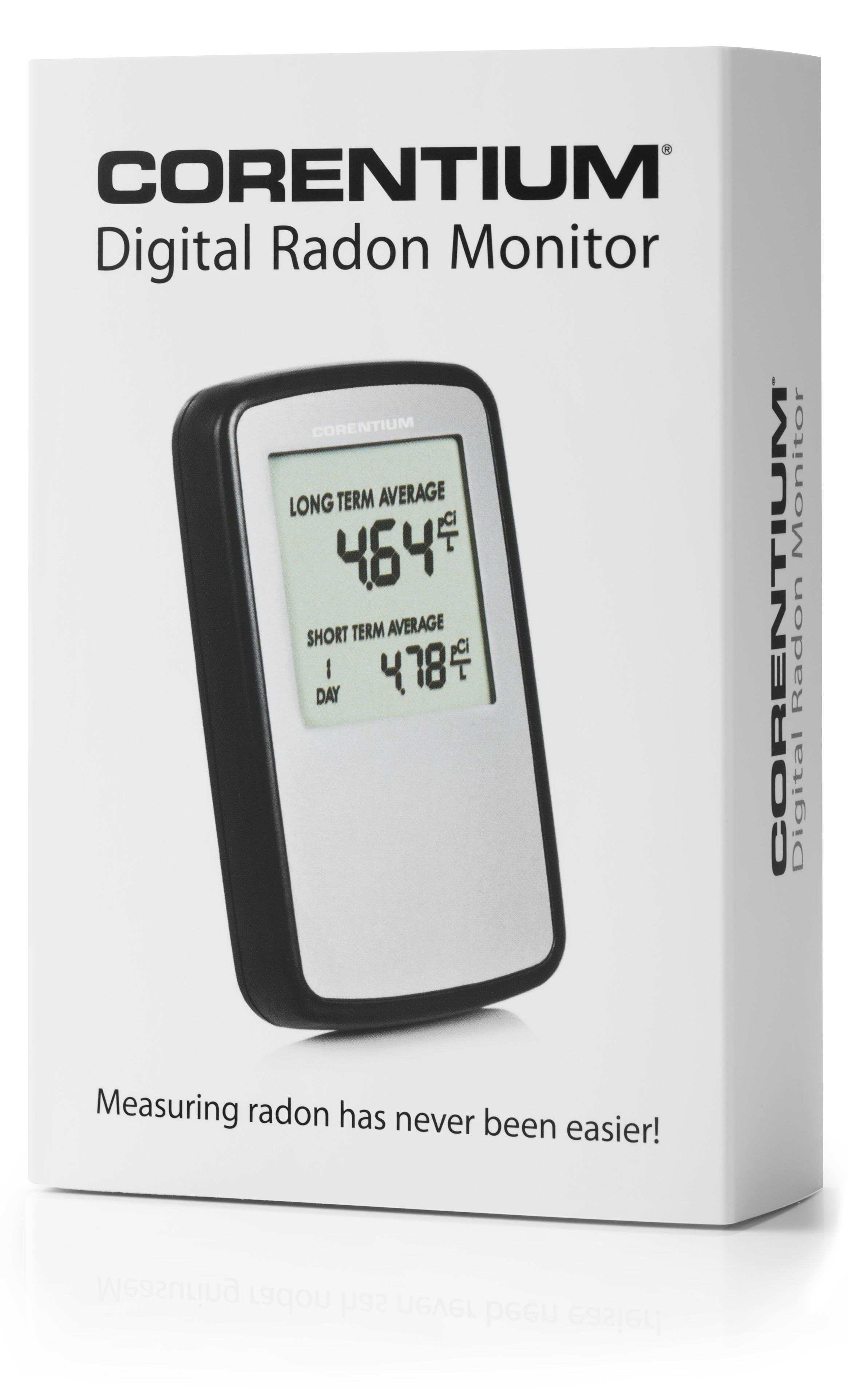 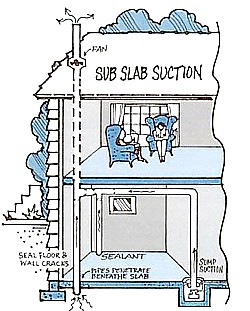 Do you want to install your own radon mitigation system? Start here!